Singing Chen, whose works span documentaries and features, is known for presenting her long-term observations on society through vivid illustration of characters and life conditions, highlighting the absurdity and structure of power in reality.

Born in 1974, acclaimed Taiwanese director Singing Chen has demonstrated in her films her unique perspective towards contemporary Taiwanese society. Her work is often fast-paced, tightly structured, emotionally layered, and with a sense of humour. Additionally, Chen’s expertise in scoring gives her films a distinctive rhythmic tone. Her narrative features brilliantly illustrate the absurdities of modern society using magical realism, depicting characters and their plight with considerable depth to address the society’s fundamental structural problems. For years Chen has dedicated herself to making documentaries on theatre, dance and sound art to delve into the rich and colourful lives and creations of artists.

Her 2014 documentary The Walkers, took ten years to record one of the most significant Taiwanese dancing institutions, Legend Lin Dance Theatre. The film has received much critical acclaim and was nominated for the Golden Horse Award and the Taiwan International Documentary Festival. Her 2007 film, God, Man, Dog, was selected for The Forum at the Berlin Film Festival, and subsequently awarded the Tagesspiegel Readers’ Prize for Best Film. It was nominated in three categories and screened at more than thirty film festivals including at Pusan and Fribourg.  In 2000, her 16mm feature film, Bundled, won the Best Drama and Best New Director awards at the Taipei Film Festival, the Best Original Film Song at the Golden Horse Awards, the Ecumenical Jury Award and the Prix du Jury de la presse politique at the Festival International de Films de Fribourg. 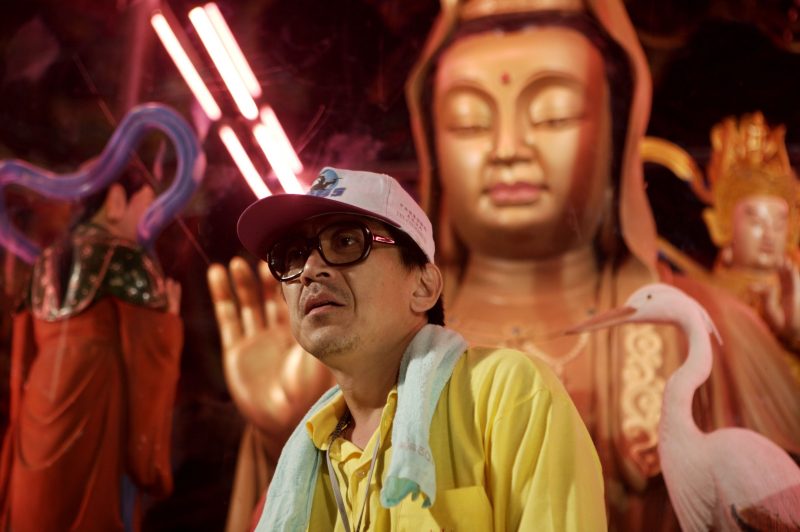 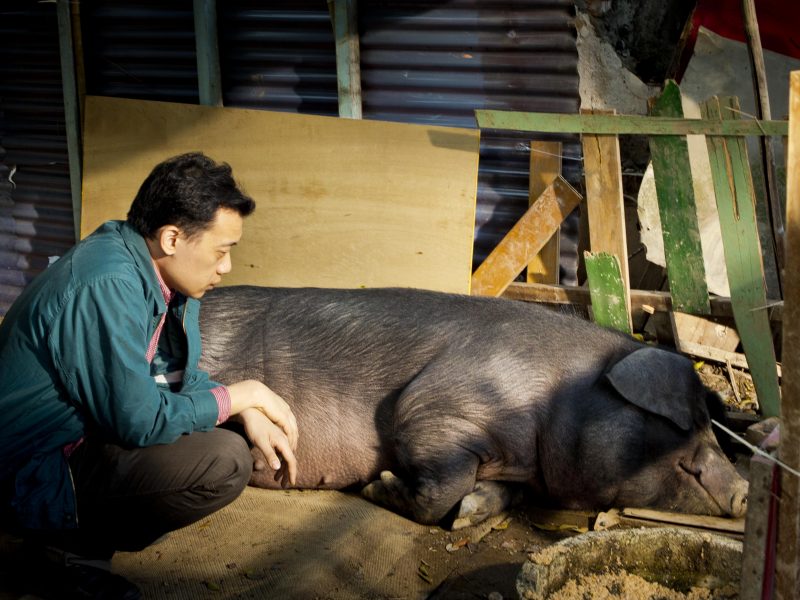 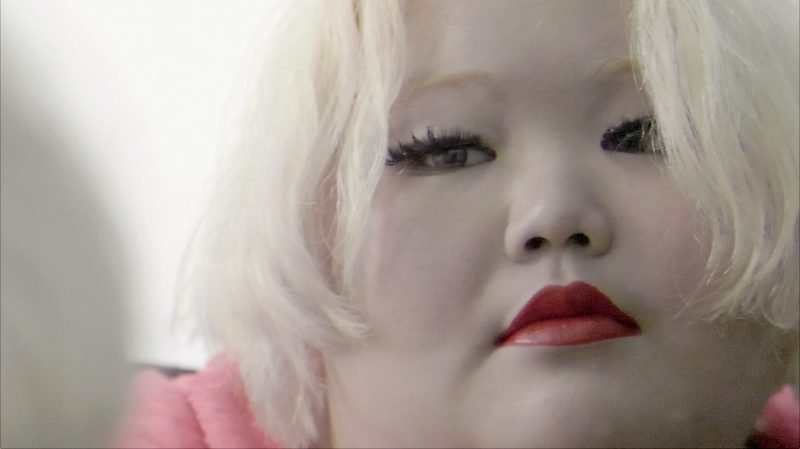 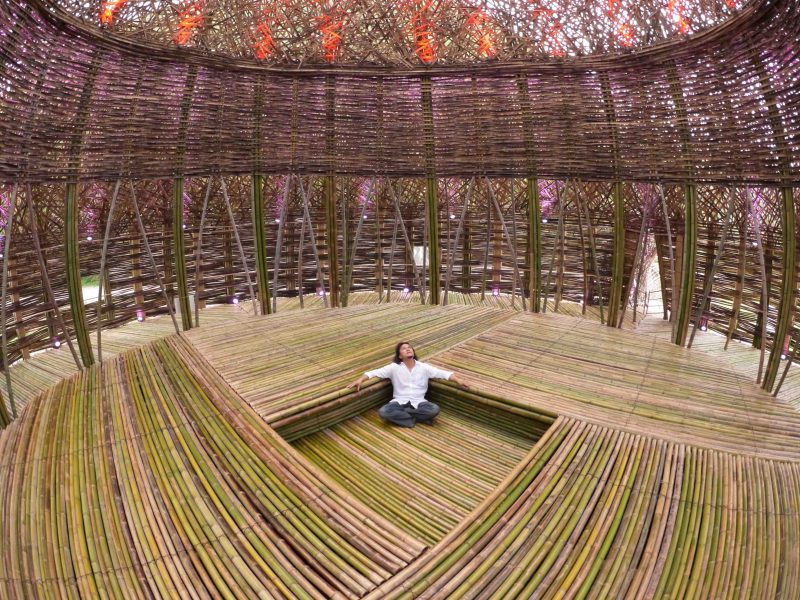 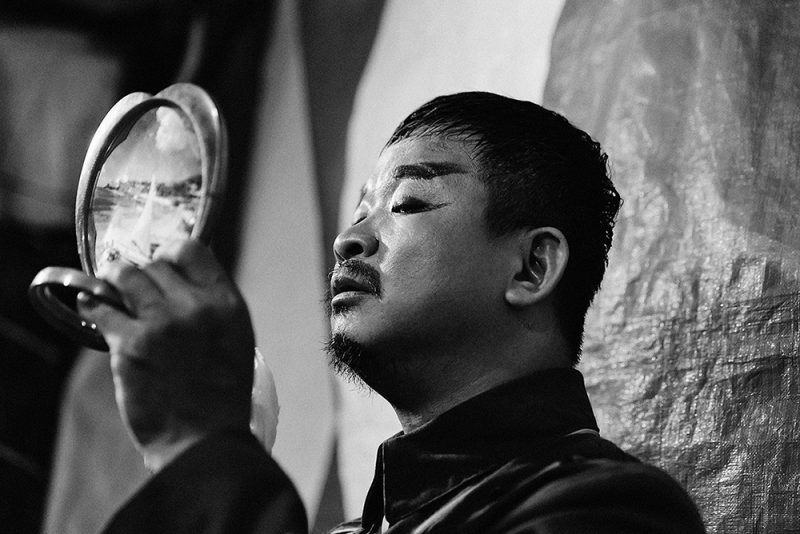