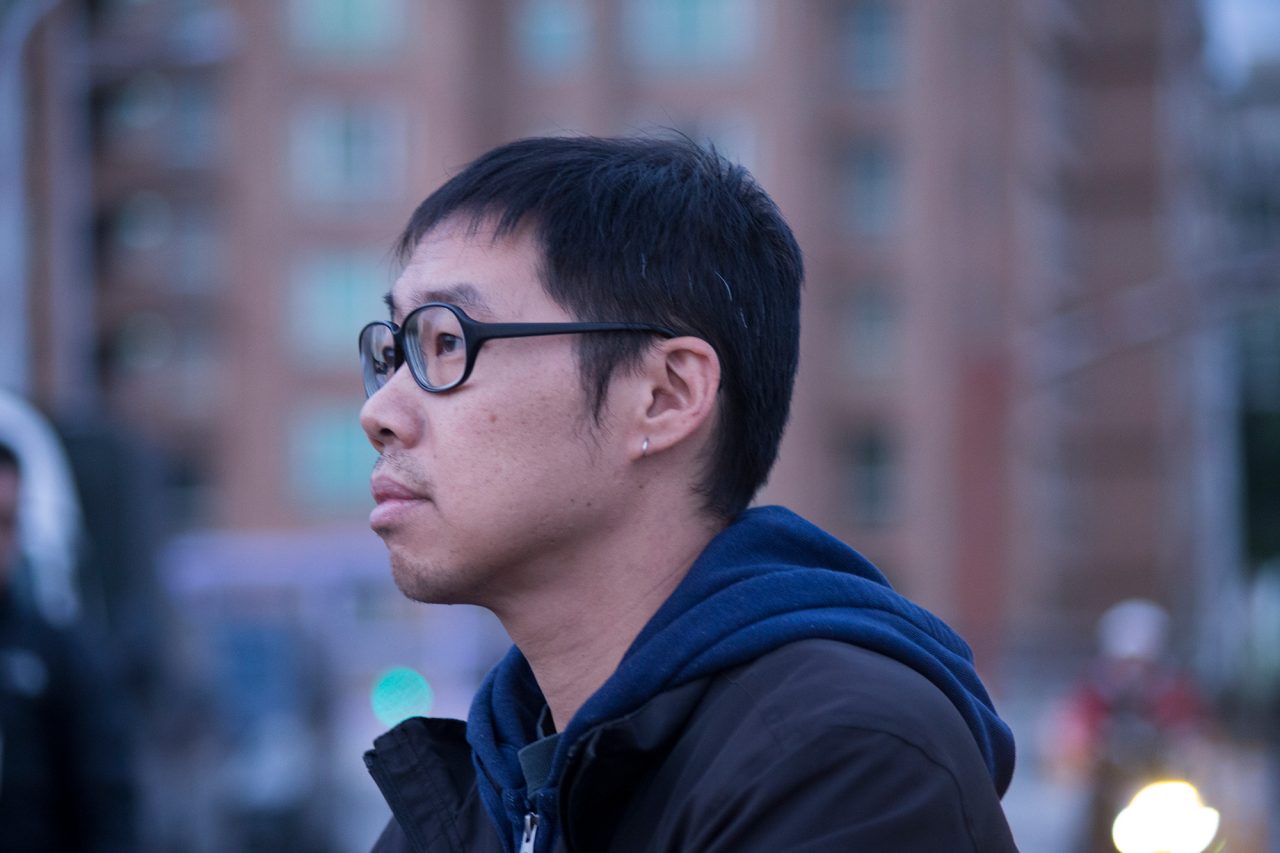 Born in Taiwan and educated in both Taiwan and the U.S., Tom Shu-yu Lin is a director and scriptwriter known for his layered, realistic storytelling that explores human relations by blending Western dramaturgy and Taiwan cinematic language.

Born in 1976, Tom Shu-Yu Lin is commonly regarded as one of the most promising new filmmakers emerging from Taiwan. After receiving his M.F.A. from California Institute of the Arts in 2002, Tom started working in the Taiwanese film industry as the first assistant director to filmmakers such as Tsai Ming-Liang and Doze Niu. In 2005, Lin directed his breakthrough short film, The Pain of Others and in 2008, his first feature film Winds of September. Both films have been screened at various festivals throughout the world and both have been critically acclaimed and loved by audiences.

Since he lived in the United States when he was a child, he grew up learning both Chinese and English, giving him the ability to communicate fluently in both languages. His works are often filled with dramatic tension, yet within the story explore the most basic problems of humanity, creating believable characters that touch the heart. He followed it in 2012 with Starry Starry Night, an adaptation from Jimmy Liao’s famous illustration book. Because of his bicultural upbringing, his films all carry an idiosyncratic mix of cultural backgrounds, finding a balance between western narrative and eastern meditation. 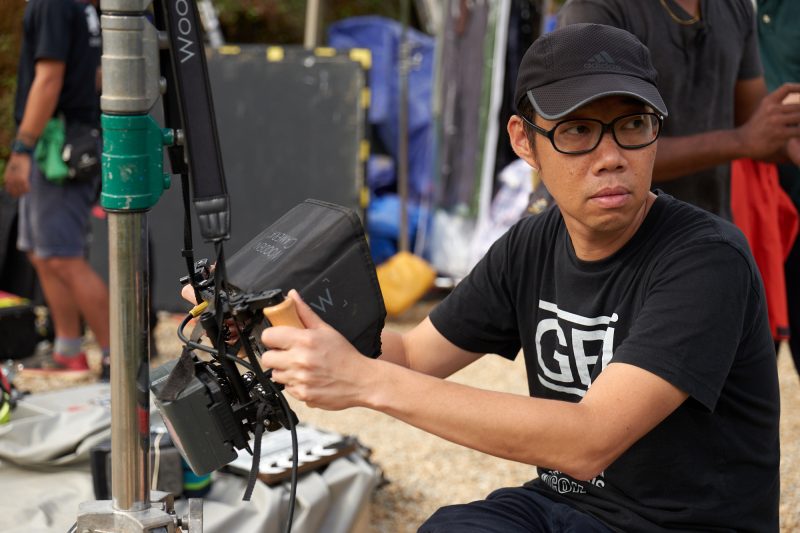 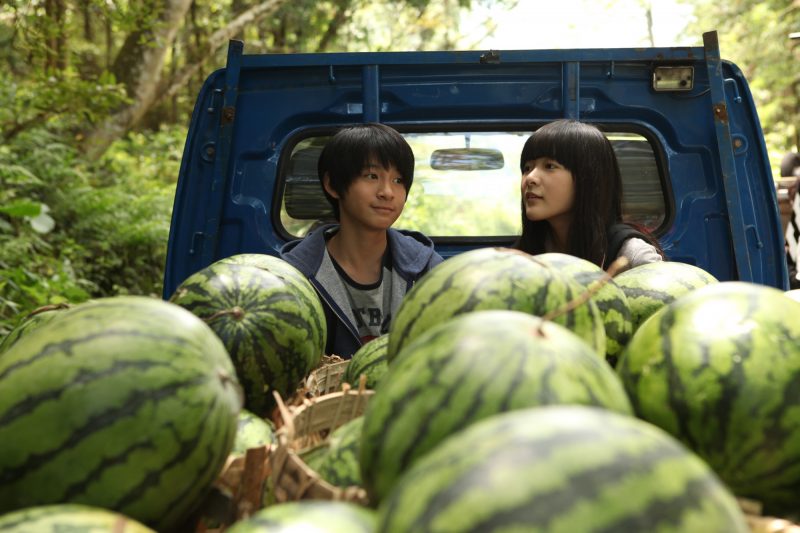 A beautiful, heartfelt elegy to childhood through a fantastical journey 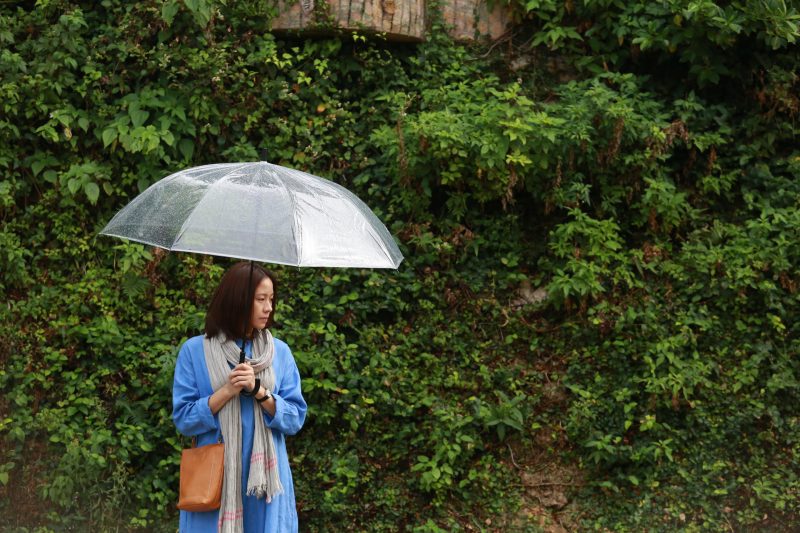 The Pain of Others 海巡尖兵

A piercing scrutiny of military subculture in Taiwan