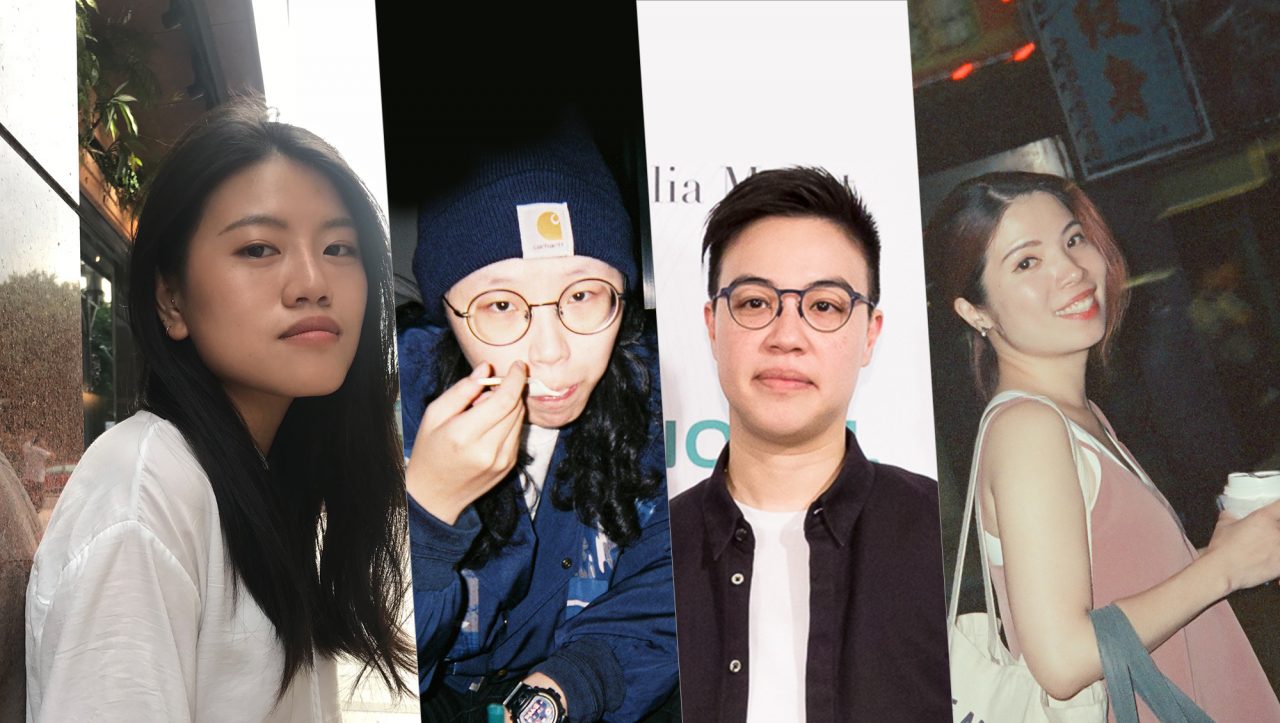 Bringing together the works of four emerging, highly anticipated female directors, this series pays tribute to up-and-coming filmmakers who contribute to a female-driven film language that has been rare in Taiwan cinema heretofore.

In celebration of a new generation of women filmmakers in Taiwan cinema, this year’s edition of Taiwan Post-New Wave Cinema Project has dedicated a special series to emerging female directors, which includes the works of four talented filmmakers – Lee Yi-Shan, Chen Ting-Ning, Huang Xi and Tung Shu-Yuan. Through this special series, we wish to put a spotlight on promising yet under-examined female directors who chronicle the stories of Taiwan with a gendered perspective, and thus to highlight the broad spectrum of voices that make up the vibrant cinema of Taiwan. 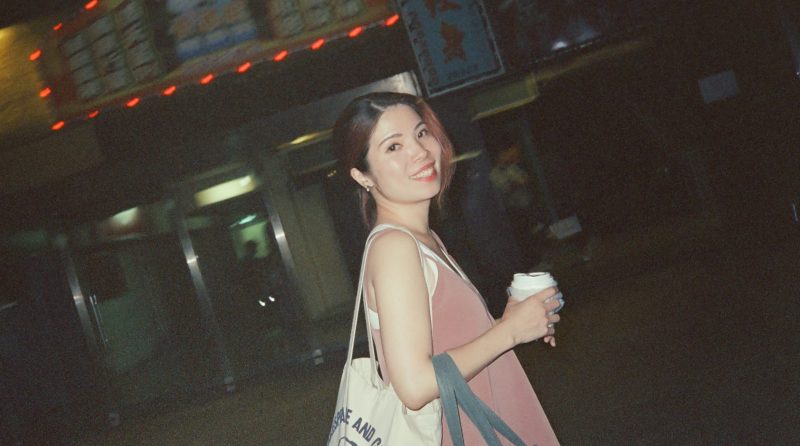 Born in 1985, LEE graduated from the Master’s Program of Applied Media Arts at National Taiwan University of Arts. She won a Golden Bell Award for Best Film Editing, and a Golden Horse Award for Best Short Feature Film with Babes’ Not Alone. She is now an independent feature film and documentary filmmaker. 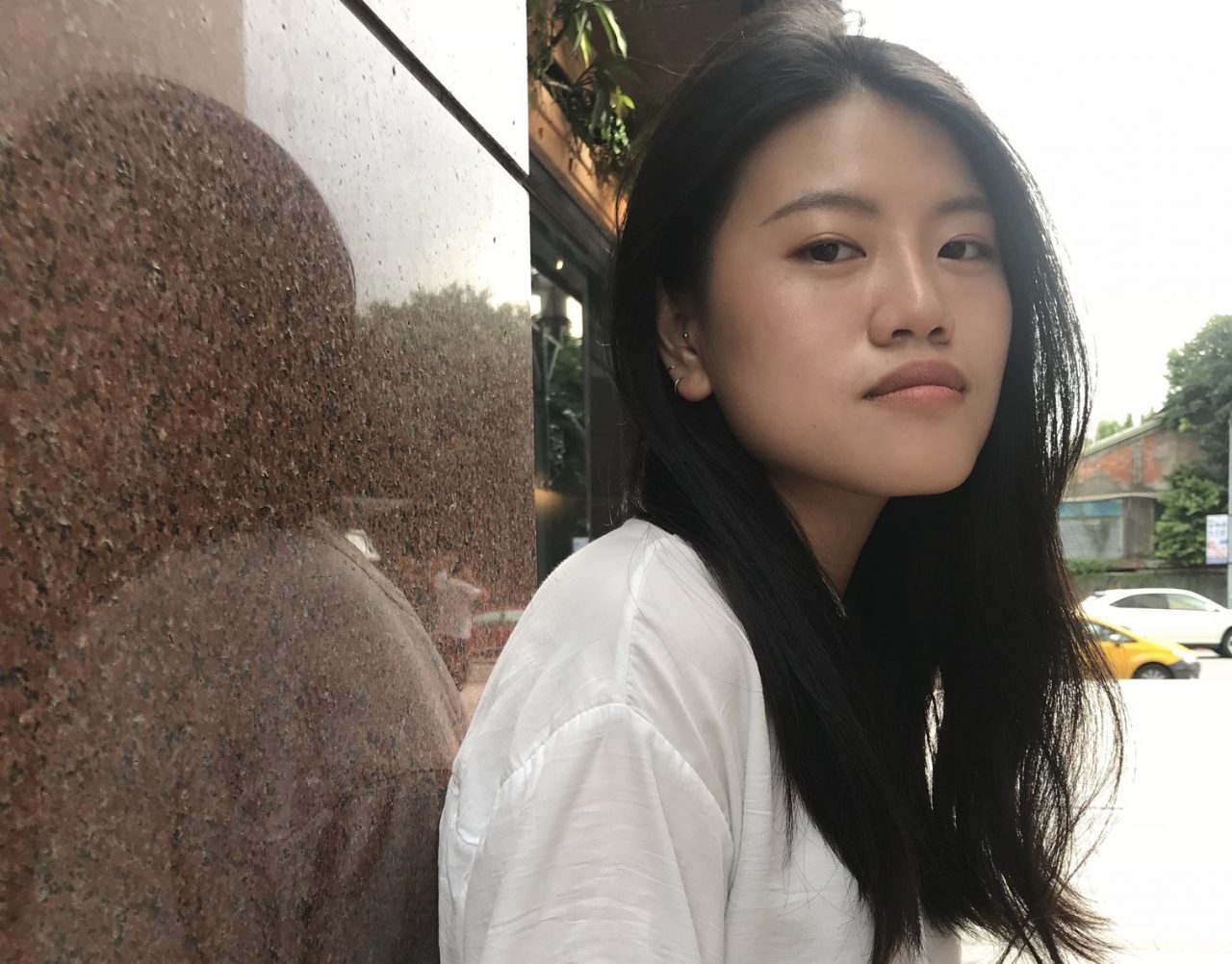 Born in 1990, CHEN graduated from the Dept. of Motion Picture at National Taiwan University of Arts. She won the Student Slate Grand Prize at the Golden Harvest Awards, and later directed a segment from the anthology film Somewhere 4 Some Time, produced by the PTS and TFAI . Many of her films reflect her own life experiences and tell women’s stories in Taiwanese families. 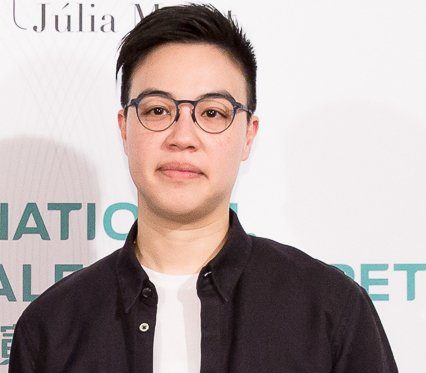 Born in 1975, HUANG graduated from New York University with a B.F.A degree in Film & Television. She interned on the set of Goodbye South, Goodbye (1996), and has subsequently worked with director HOU Hsiao-Hsien on many occasions since returning to Taiwan in 2011. Missing Johnny (2017) is her feature debut as a director. 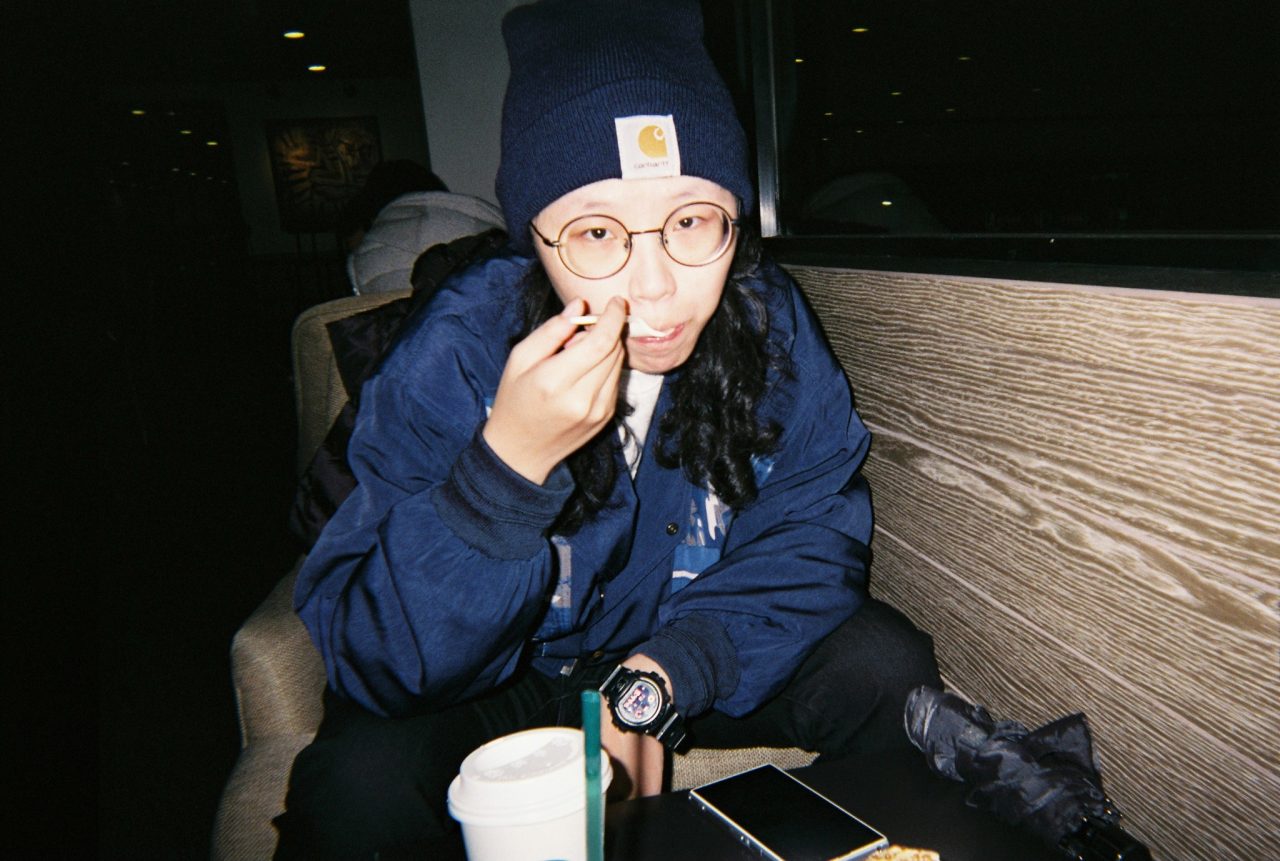 Born in 1994, TUNG graduated from the Department of Motion Pictures and Video at Kun Shan University. She was the director’s assistant and trailer editor for the Golden Horse Awards Best Short Film Babes’ Not Alone (2017), and is now an independent producer and documentary editor. 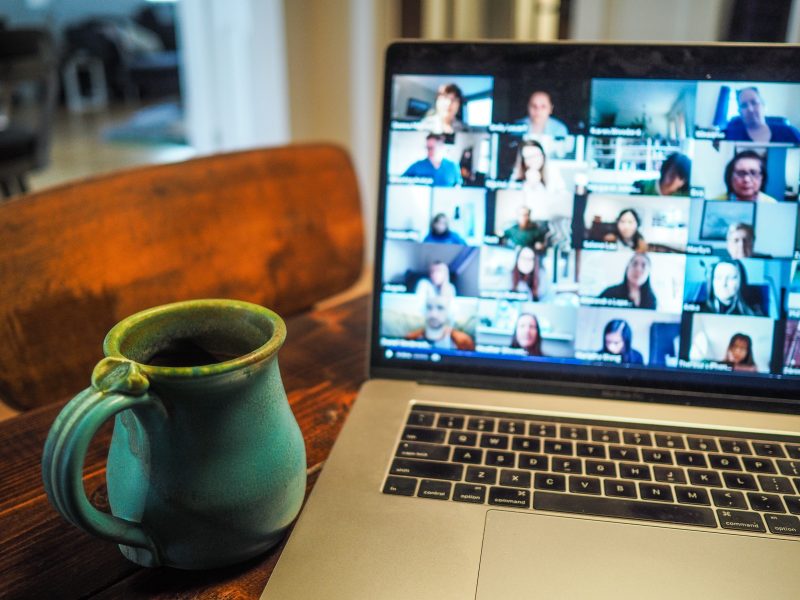 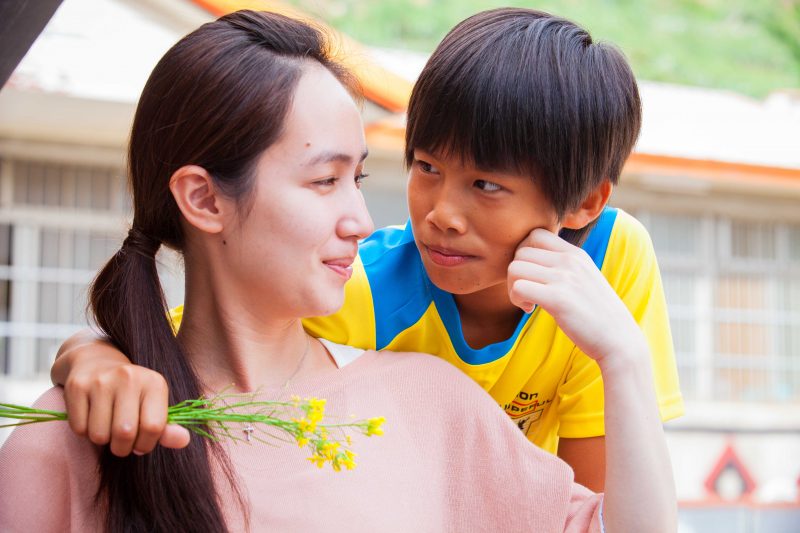 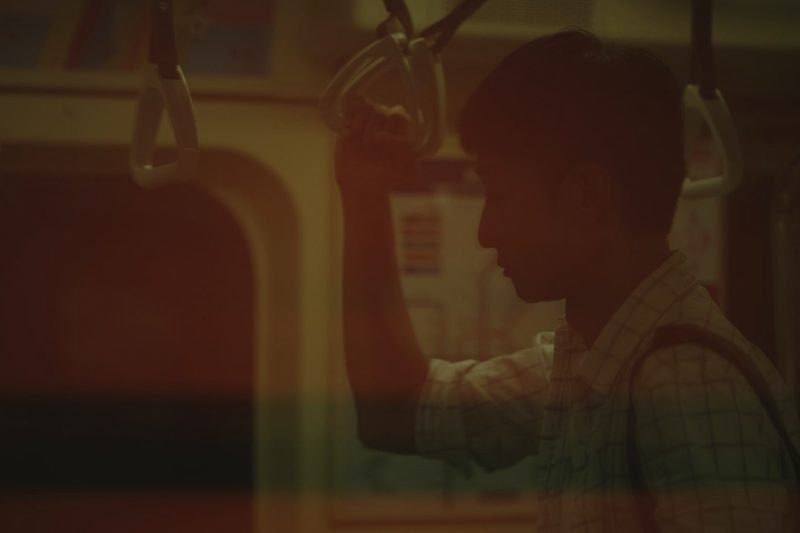 Revenge of the Goat (Tung Shu-Yuan)