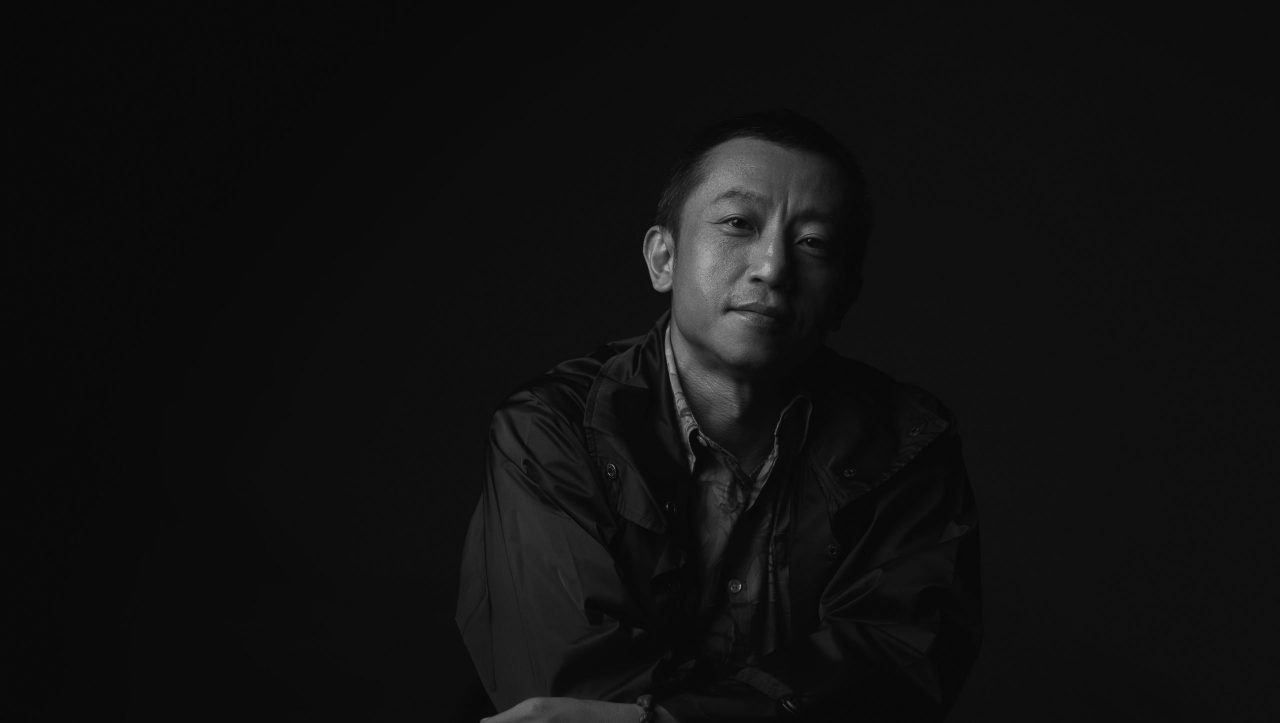 Writer-director, YANG Ya-Che is a rising filmmaker with a background in the TV industry. Born in 1971, YANG graduated from the department of Mass Communication, Tamkang University. He has worked in different professional fields during college in which the experiences have later become his inspiration of writing for materials. Yang works in various mediums, including several documentary series, stage plays, short films, TV drama and motion picture. As a celebrated writer-director for the Taiwan Public Television, some of his popular works include, Squatter’s Heaven (2002), The Story of a Detective (2005), Lonely Game (2007) and A Lullaby Against Love (2008), etc. His first feature drama, Orz Boyz (2008), interspersed with sequential animated images, tells the magical story of two little boys’ friendship from children’s perspective that’s rarely seen in Taiwanese cinema, which successfully connected to audiences across extensive ages, which made a local box office record of NTD 36 million dollars. It won the Best Director in the Taipei Film Festival in 2008 and was the only Taiwanese film purchased by NHK in over ten years.

2021 The Magician on the Skywalk《天橋上的魔術師》 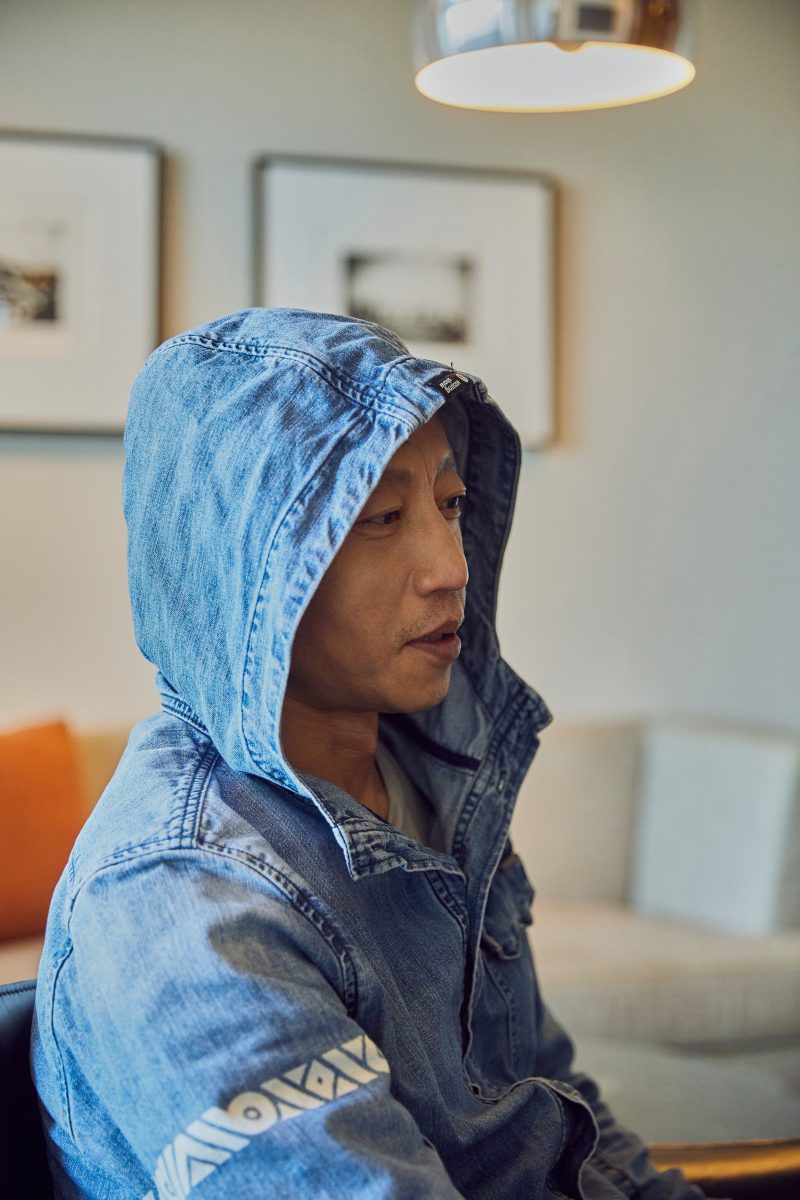 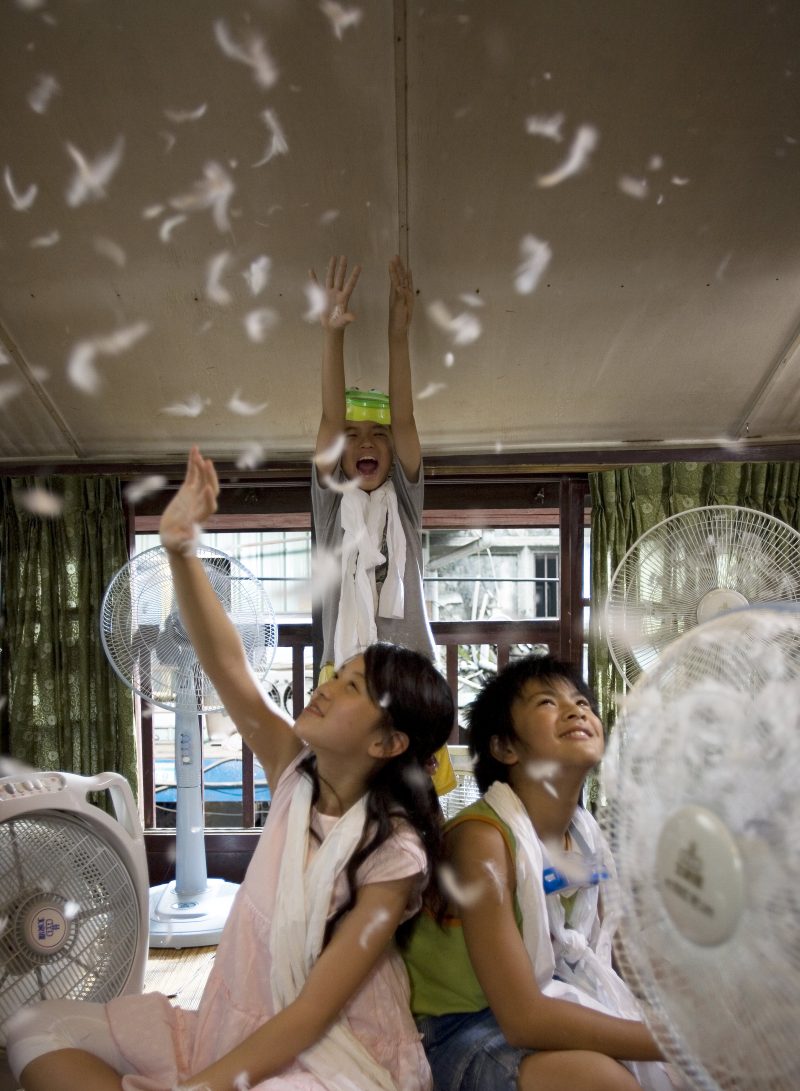 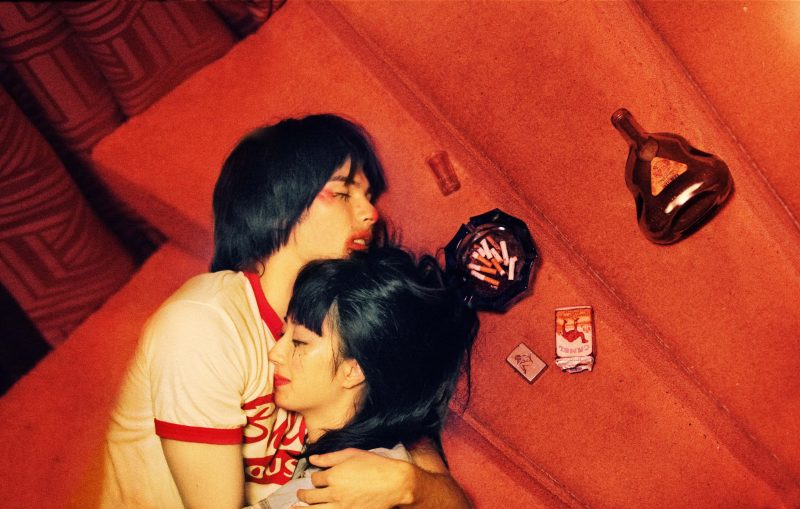 In the midst of Taiwan’s democratisation, a love triangle between three youths unfolds

A Lease to Paradise