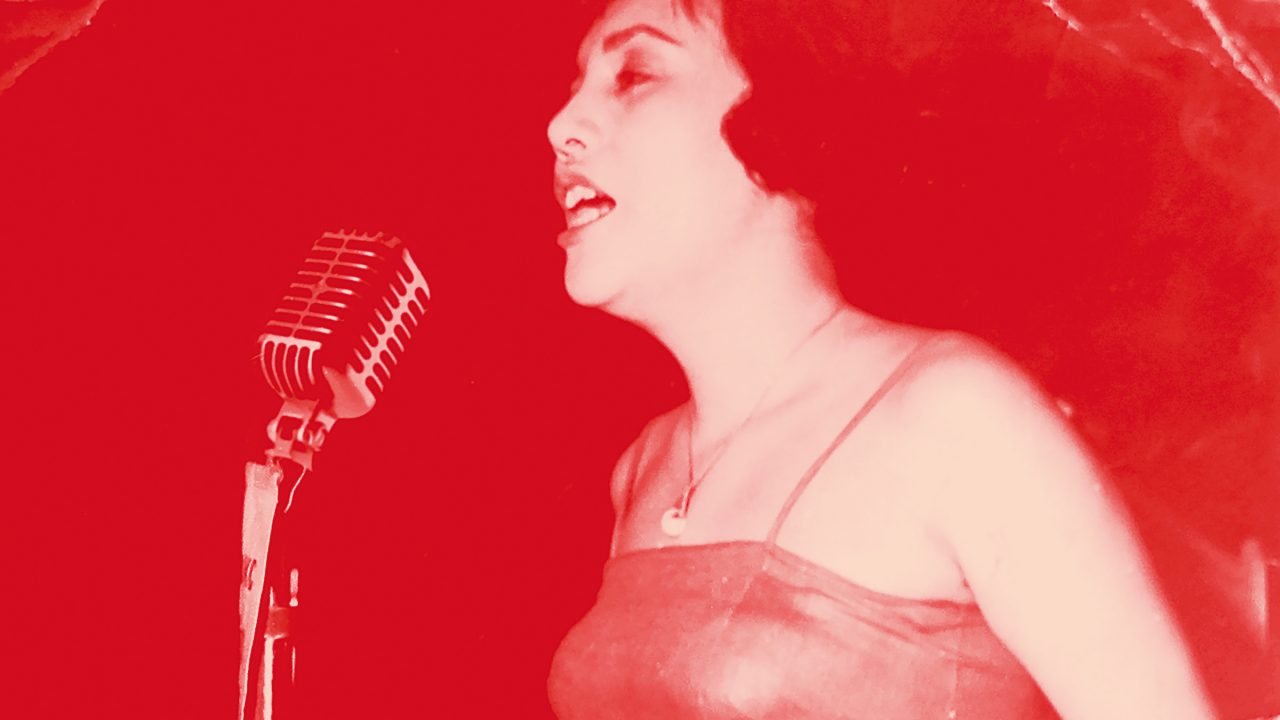 Kao Chu-hua, a girl from the Tsou tribe who became known as Panana – is a victim of the White Terror in Taiwan whose legendary music career was constantly marred by the shadow of her father’s arrest by the Kuomintang government.

Panana, a name you may have never heard before, was an aboriginal girl from Taiwan’s Tsou tribe, and also a popular singer during the 50’ in Taiwan.

Panana’s birth name is Kao Chu-hua. She graduated from Taichung University of Education and worked as a teacher at Alishan Elementary School. Her father, Kao Yi-sheng (1908-1954), was the township mayor of Alishan, and a Tsou musician.

In 1952, Kao Chu-hua was accepted to Columbia University. While she was planning to study in the US, her father was suddenly arrested by the Chinese Nationalist Party (KMT) as a political prisoner during the period of White Terror. The Kao’s family was in decline and financial ruin, so Kao Chu-hua quit school, and started to work as a singer in a high paying club to financially support her family. To avoid getting into trouble because of her father, she took the stage name “Panana” and used it instead of her real name.

Panana was well known for her Spanish songs. Her good looks, wild voice, and attractive dancing resulted in a quick rise to fame. During her stage career, Panana was so popular that many bigwigs became fans of her. Major record labels tried to sign her with promises of cash, but she turned them all down. Because, often after her show, secret agents would take her in for interrogation, making deals with her, in exchange for her father’s rescue.

Panana passed away on February 20, 2016. As the daughter of a victim to the White Terror, Panana avoided further political persecution by deciding to not release any record in her entire life. 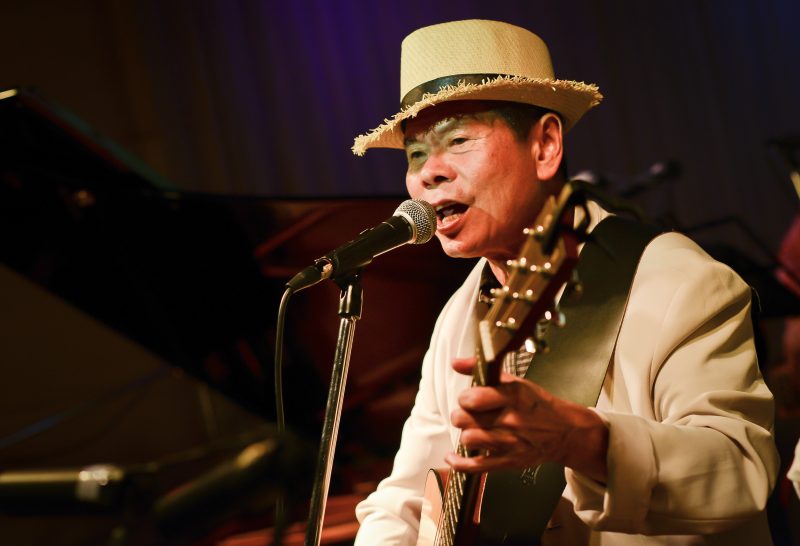