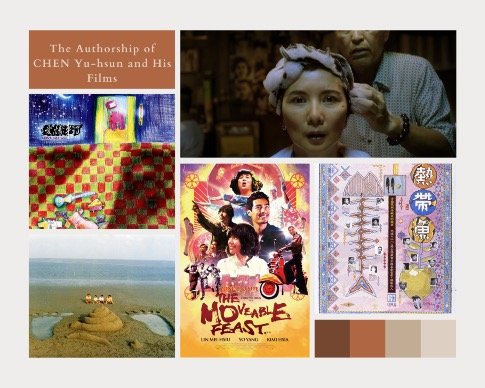 A discussion of three recurring themes in his films: time, place, and memory.

Director CHEN Yu-hsun used to say that his generation of filmmakers grew up under the shadow of previous masters such as Hou Hsiao-hsien and Edward Yang, and, because of exactly the same reason, that he felt ashamed of not living up to their expectation. That’s why he quit filmmaking after box office disappointments of his first two films, Tropical Fish (1994) and Love Go Go (1997), and switched to make commercials for more than a decade. However, his come-back work, Zone Pro Site (2013), a comedy about traditional Taiwanese “ban-doh” (moveable feast) culture and father-daughter relationship, won him both popularity and box office. Its success encouraged Chen to keep on producing The Village of No Return (2017) and My Missing Valentine (2020). My Missing Valentine took five Golden Horse Awards, including Best Film and Best Director Awards, therefore giving Chen his long-deserved honour as an auteur in Taiwan cinema. In this talk, I would like to address Chen’s authorship by discussing three recurring themes in his films (five features and two shorts): time, place, and memory. 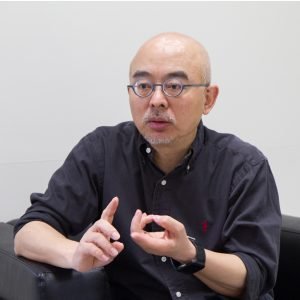 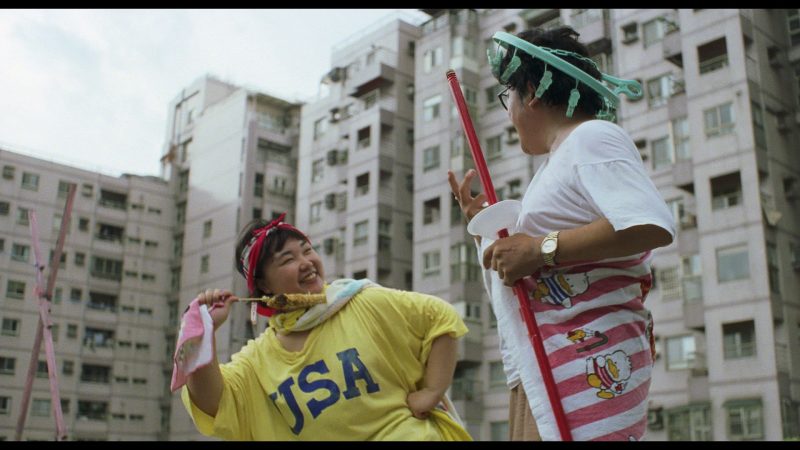 A woman enters a shabby hair salon offering a special service - what will she ask for?